Yesterday, there was a well attended debate in Westminster Hall on ‘Government investment in cycling’, proposed by Conservative MP for Bolton West, Chris Green (below) 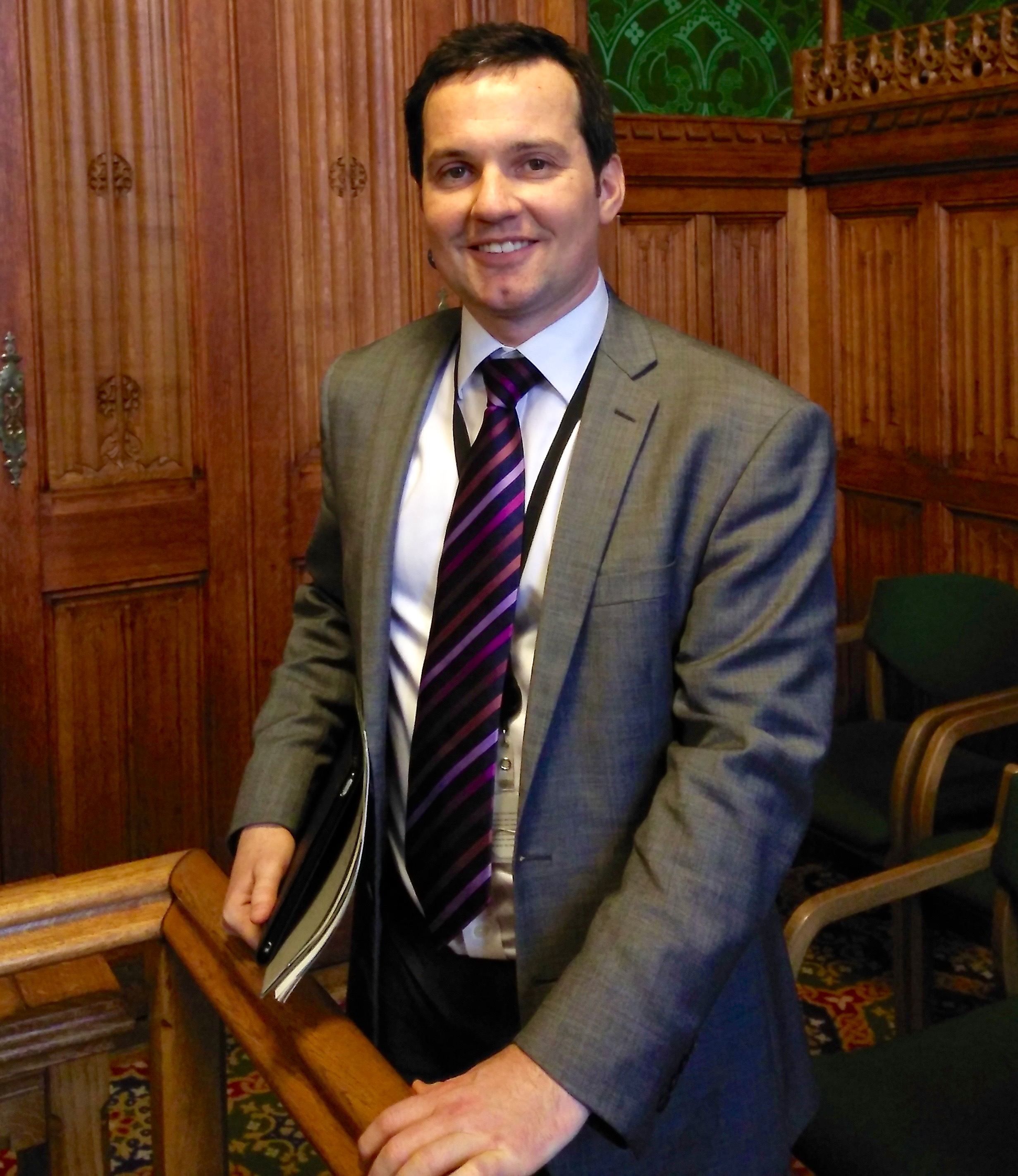 The transcript of the debate can be found here.  CTC have published a full length report on the debate and a comment piece ,  and Bikebiz have done a very useful summary of the highlights.

Road CC have reported that the debate was reached by 2.1 million people on social media!

Our Chairs both contributed speeches:

Ruth Cadbury, MP for Brentford and Isleworth (Lab), added to the debate saying: “We seek a national set of design standards that reflect those that have been created in Wales and in London, to ensure we get good quality space for cycling”.
< The Minister for Cycling addresses the Parliamentary Cycling GroupHouse of Lords debate 'promotion of cycling as safe transport' >