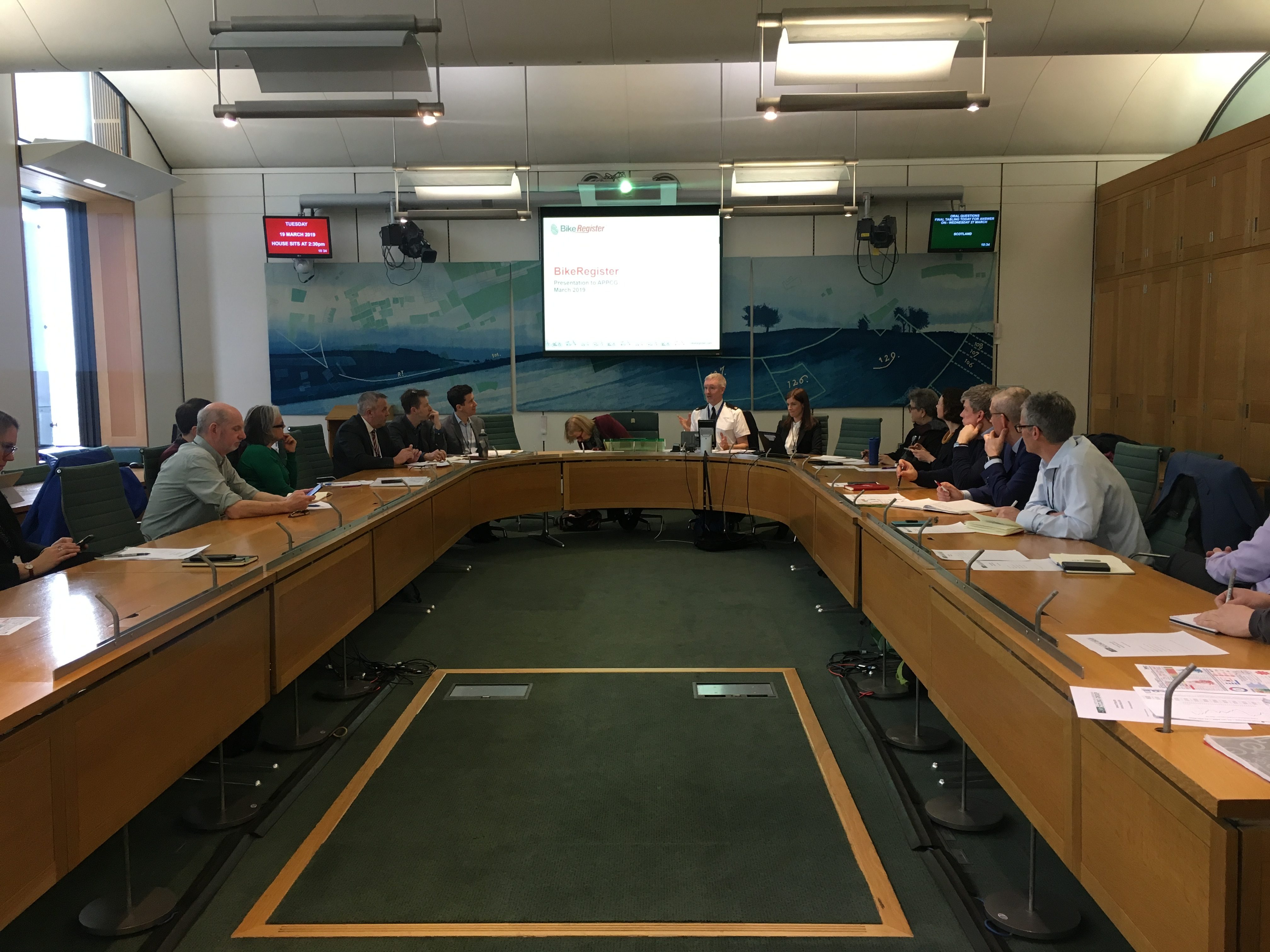 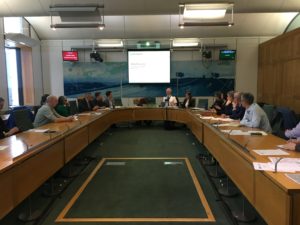 Concern about bike theft is a major block to people taking up, or continuing, cycling. Although there are examples of pockets of good police practice on cycle theft, national level leadership has been lacking, and acquisitive crime has not received sufficient police attention. Thieves know that there is a low chance of them being caught and an even lower chance of them being convicted. Police culture around bicycle theft needed change, which is now happening

Better education is essential, for example on which locks are most effective, and greater awareness is needed among cyclists of the importance of knowing frame numbers and registering their bikes. This would make the selling-on of stolen bikes more difficult 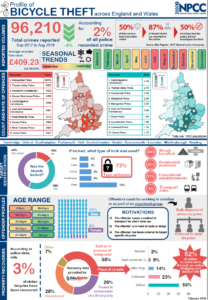 There is huge scope for better security practice. 2 million new bikes are sold each year in the UK. Only 33% of these sales are accompanied by sale of a lock, and only 5% of new bikes are registered.

The Association is developing a point of sale accreditation programme. This will encourage conversations at point of sale about securing bikes (what kind of locks, where and when to lock bikes), registration, and good insurance cover – too many current insurance policies are not good enough.

However, it is difficult to deliver a uniform or aligned package, as the Association’s membership comprises 1500-2000 diverse retailers, with differing levels of commitment and/or resource.

Selectamark is involved in various bike security initiatives. These include work on an accredited bike registration process, marking kits, a bikechecker facility to enable people buying second-hand bikes to check if they are stolen, and live Twitter feeds on thefts of bikes.

A key issue for Selectamark is whether to have one bike register or more.

Operation Opal, which starts on 1 April, will bring a new approach to police handling of serious, organised acquisitive crime. This will include stronger collaboration between forces and regions, improved co-ordination of intelligence, and use of better intelligence technology. Funding is in place.

The team will comprise 12 people, including more (but not enough) data analysts. Initial priorities will be ATMs, burglary, car key burglaries, and international offenders. There will be focus on handlers as well as thieves.

Q&A and comments from open discussion

It is important to ‘share and steal’ existing good practice – eg the work of Aiden Sidebottom at the Jill Dando Institute; TFL’s Cycle Security Plan (which should be rolled out nationally); the Ealing scheme which gives riders vouchers to upgrade their locks; and the scheme for shops, including QR codes.

Security needs to be ‘designed-in’ to buildings. Planners and developers lack awareness and understanding of cyclists’ needs. Secure parking provision for bicycles should be part of planning considerations and proposals. “Secure” should have a robust definition. There should also be better guidance on how many spaces for cycles are needed.

Different countries offer examples of different areas of best practice – eg legal obligation to register bikes, use of immobilisers, training of staff, and codes of practice for shops/retail parks on spaces for bikes.

Bike manufacturers need to think more about what customers want/need with regard to security.

Agree a preferred approach to bike registration (eg should it be mandatory, should there be a single scheme etc)

Make the case for national roll-out of TFL plan