Cycling and the Justice System 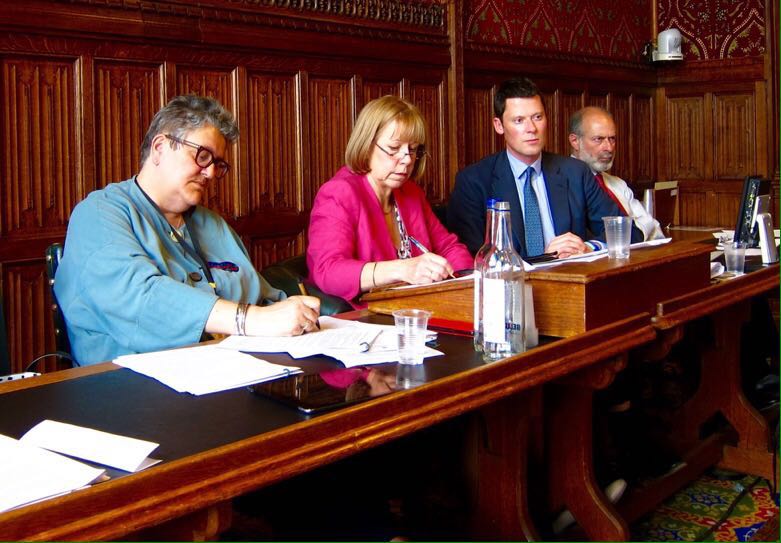 During early 2017 we conducted an inquiry called ‘Cycling and the Justice System’.

The select committee styled enquiry took evidence from cycling organisations, lawyers, road safety campaigners, the police and members of the general public on whether the current judicial system is serving all cyclists.

There were five oral evidence sessions in January, February and March 2017 on the following issues:

The report made 14 recommendations:

* The Highway Code should be revised

* Roads policing should be given a higher priority

* The Government and other local authorities should adopt similar partnerships to the ones in London in other parts of the country, to counter the risk posed by illegal freight operations

These rules are strictly followed in Spain when delivering medicines.

* All police forces should ensure that evidence of common offences submitted by cyclists, or other witnesses, using bike or person mounted cameras or smart phones is put to use, and not ignored

* Confusion and overlap between ‘careless’ and ‘dangerous’ driving means that often bad driving does not receive the level of punishment that the public feel it should, the MoJ should investigate how these offences are being used

The full report can be found here: APPCG Justice Report 2017